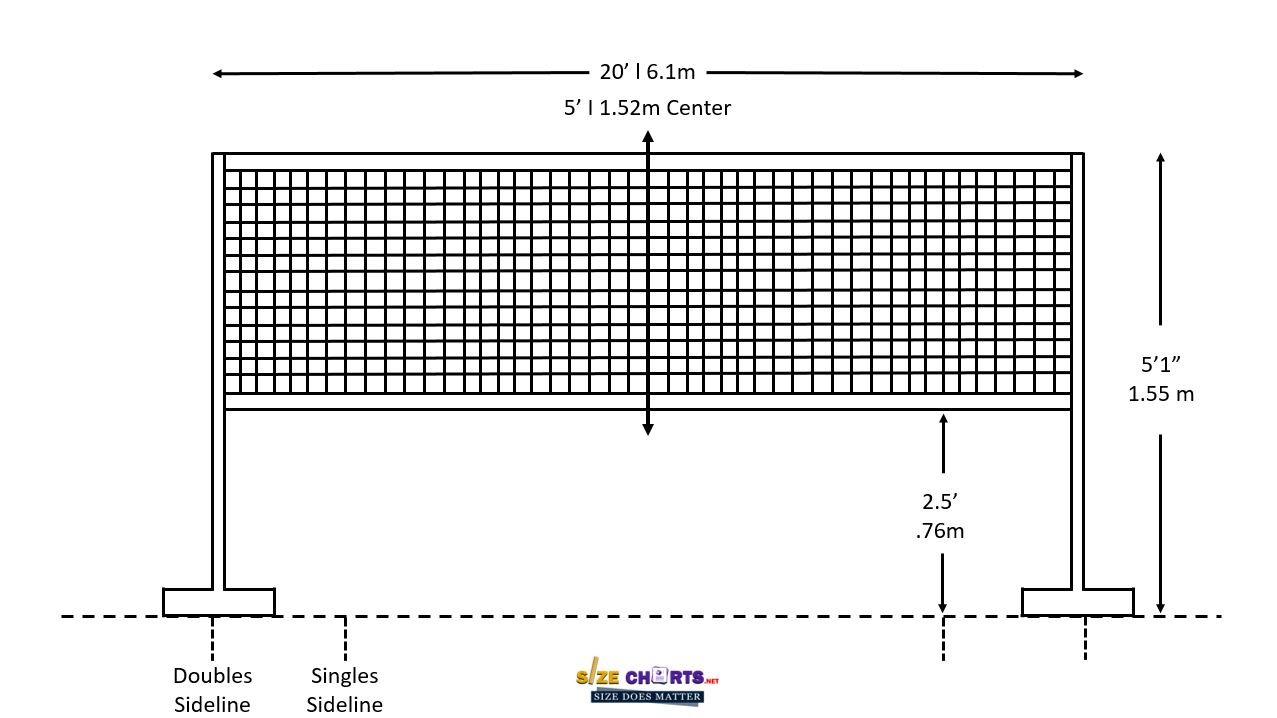 Earlier known as Poona, this racquet sport, badminton is the development of British India. It is derived from the game shuttlecock and battledore, after the evolvement of which badminton became a summer Olympic sport played over a span of four years. In this play, the shuttlecock is hit by the racquets and passed over the … Read more

Shuttle Cock is the two different terms that have conjoined and today we call it a shuttlecock, the tool used to play badminton. The badminton racket and the shuttlecock other two kits required for a game. A professional badminton player has great knowledge about the Badminton Shuttlecock Measurement and the kind of badminton available. But … Read more 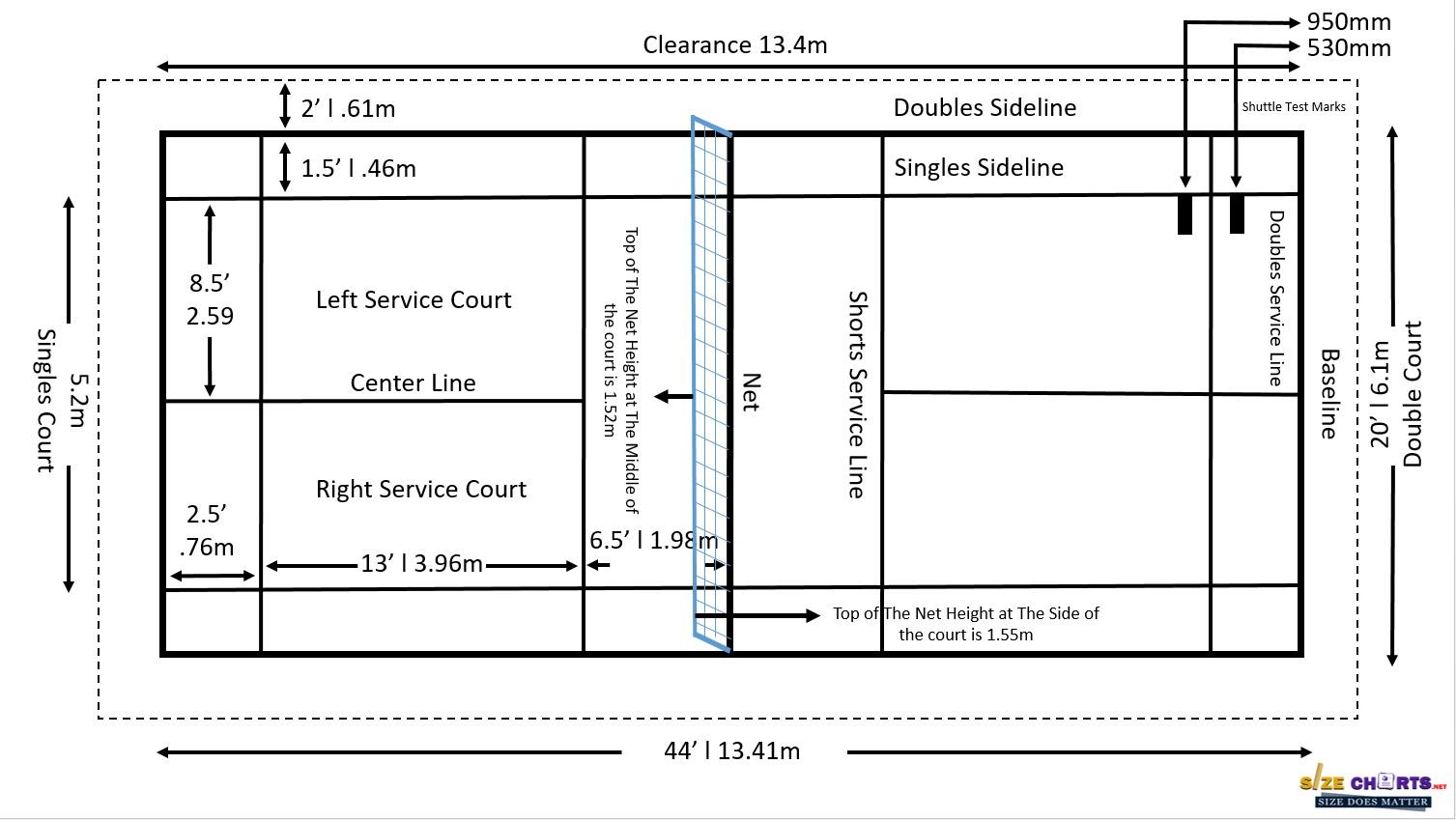 Badminton is one such game that interests every age group and is played indoor and outdoor. But the professionals play at an enclosed rectangular area which is called the badminton court. This rectangular court is the only place to learn badminton professionally and play it keeping the rules in mind. Badminton is not just an … Read more